I’ve known Theresa for ages now – although I can’t remember how or when we met. That’s usually how writers appear in my life, surreptitiously, hanging around my blog or Facebook when I’m lost in a series of scenes and popping up with useful advice. I’m delighted to have her on my blog to help celebrate the launch of her new book, Time & Circumstance, which I reviewed on Goodreads recently. Take it away, Theresa…

When Vine Leaves Literary Journal began to give a platform for the vignette, the first question I asked was, “What’s a vignette?” At that point, I’d written a few manuscripts and short stories for children and teens, and I’d taken several poetry workshops. My heart was in the novel. I’d only started submitting short stories because I’d heard it was a good way to gain writing experience and it gave me a few publishing credits. The poetry workshops became a creative outlet, but I hadn’t taken it seriously.

Vine Leaves rejected my first submission, which was all telling and not at all a vignette. I read their first issue. There, I truly got the idea that a vignette is a moment in time captured. Vine Leaves accepted my second, a prose piece. The third time I submitted a poem, and it was accepted.

I became a regular vignette writer. I’d write because something impacted me, and the only way to come to terms with it was to say something about it in a small space. I’ve found that vignettes fill the void when I’m letting a full-length manuscript sit. There was one blog I turned to regularly for inspiration. It no longer posts, and I miss it. I’ve learned that I’m a competitive person: give me a picture prompt and a phrase of some sort, and I’m typing away. Several years later, I’d accumulated enough vignettes to make a collection.

I’ve been asked what determines if a piece of writing becomes poetry or prose. Often the first line directs me. If it’s lyrical, and I sense a rhythm in the next line, it becomes a poem. I wind up with many more poems than prose. But if the subject needs more freedom than the space a poem will take, prose works better for me. I know there are people who write poetry with long lines or that go on for many pages. I recently went to a poetry reading, and the woman recited her poem for about fifteen minutes. That’s not my style.

When editing my vignette collection with Vine Leaves Press, I appreciated the editor’s perspective. Several of my poems became prose poems, which is a poem that appears as prose. So, sometimes what works best for my writing is a compromise between the two forms! 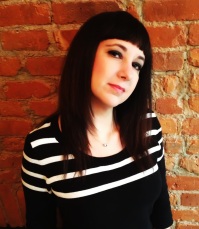 Theresa Milstein writes middle grade and YA, but poetry is her secret passion. Her vignette collection, TIME & CIRCUMSTANCE, will be published by Vine Leaves Press in March 21, 2017. She lives near Boston Massachusetts with her husband, two children, a dog-like cat, and a cat-like dog. For her day job, she works as a special education teacher in a public school, which gives her ample opportunity to observe teens and tweens in their natural habitat. 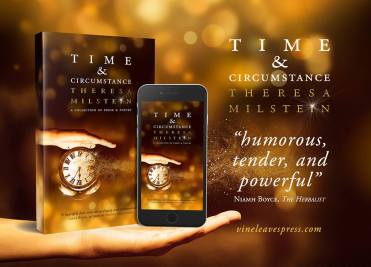 TIME & CIRCUMSTANCE is available for preorder.

Leave a comment, and you’re eligible to win a prize during my blog tour!

“If you could relive any moment in time, what would it be?” 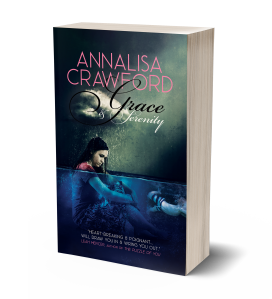 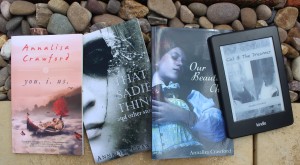